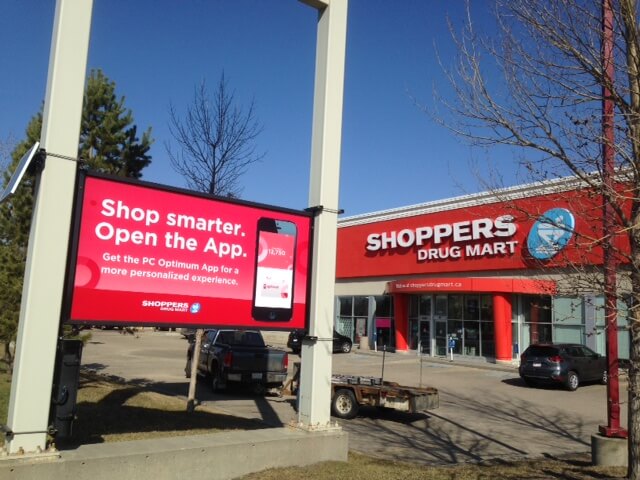 Street signs Edmonton are visual communication aids that are a specific type of traffic sign primarily used for identifying the name of the streets, landmarks, and destinations. These are usually seen at intersections where they are perpendicularly aligned pairs that identify each of the streets that cross. Modern versions are mounted on utility poles or smaller sign poles on street corners or hung over intersections using overhead supports such as wires and pylons. Some are also attached on railings like those that can be seen in rural, built up, and on-site surroundings in England. Until circa 1900 in the US, street signs were typically mounted on the corners of buildings or even engraved into the brickwork or stonework. Many of those actually can still be seen in the older neighborhoods.

The typical materials for street signs Edmonton are aluminum, polycarbonate, polyurethane, die-pressed aluminum, and recycled plastic. Depending on the local government though, there are some planning regulations that require street signs to be cast in aluminum, iron, or even bronze. Post and wall mounting can be done by having studs to the back that are used for cementing into walls or mounted toward freestanding sign boards, drilling that include brass dome-headed fixings, or by using DIY railing kits. Street signs can be seen in plenty of formats with different styles of letters and some include logos, borders, motifs, and coat of arms. Some of the complicated ones are hand painted.

Die-pressed aluminum street signs are popular with the local government and estate managers because it’s the affordable option that’s appropriate for areas that have a tighter budget while still remaining an understandable and maintainable product.

Usual buyers of street signs are local governments, house builders, TV studios, street maintenance companies, facilities management companies and more. Some orders are for decoration purposes, especially the vintage styled ones that recreate the look of old Parisian or other European eras. Some street signs include the range of house numbers found on that street. Some also indicate alternative names like Fashion Avenue for 7th Avenue in NYC or Avenue of the Arts for Huntington Avenue in Boston, MA. Multilingual signs are required by law in some areas like the French-speaking regions of Canada.