Check your clocks cause now is the time to say “bye-bye!” to standing all day, keeping a forced smile and giving out flyers to strangers (who don’t even care about what you’re doing) “Adios!” to constantly hurting your eyes and back due to long hours spent on the web just to advertise your product, maintain your ad, and calculate numerous bills; and say “Hello!” to our Outdoor Advertising Signs. Just imagine these informative, massive and mini billboards waving back at you, shouting “We’re here to help you!”

An outdoor advertising sign is one of the best ways to raise brand awareness just about anything.  Whether you are advertising about food, services, furniture, medicine, drinks, food chains, tutoring classes, dance or music lessons, and even your own local shop – basically anything under the sun!, you can’t go wrong with choosing outdoor portable signs. With people going in and out of their home to go to work, school or just to roam around the city, it’s no surprise that your audiences spend most of their time in their cars. 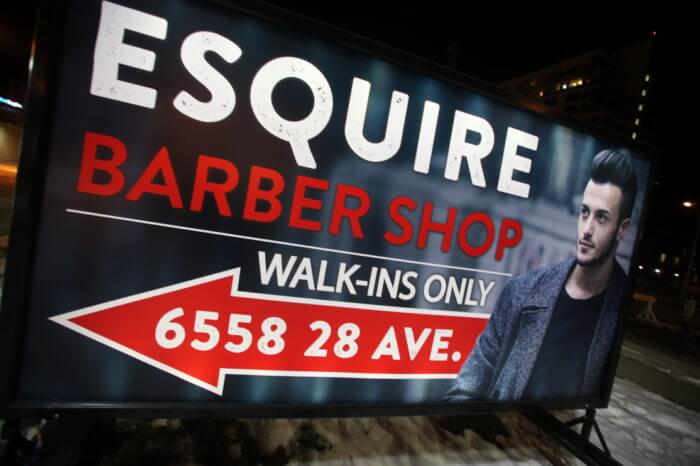 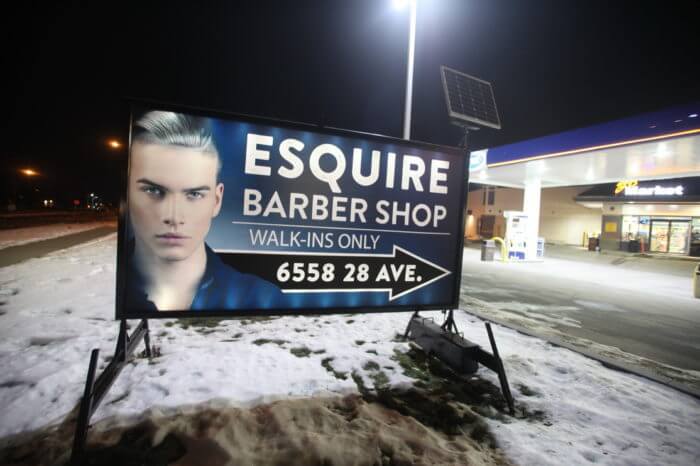 I’m not an expert about this so I did a little research. Luckily I found these facts according to The Arbitron National In-Car Study: (here’s a link to their research)

71% of travelers often look at the messages on roadside billboards and 37% report looking at an outdoor ad each or most of the time they pass one.

Billboard viewers’ recall seeing a wide range of actionable information that includes stores and restaurants they later visited, radio and TV programs they were interested in, events they wanted to attend or something funny they shared with friends later that day.

Nearly 75% of billboard viewers shop on their way home from work;

more than 2/3 make their shopping decisions while in the car; and

more than 1/3 make the decision to stop at the store while on their way home.

Although the research was published in 2009, the results haven’t really change that much, if you ask me.  Just ask yourself this, do you still notice when the mini billboard changes from time to time and actually read it?

If your answer is YES! then these cheap outdoor advertising signs are very effective and reasonably better than other advertising methods.